Satellite to Monitor Climate Across Africa to Be Launched From Egypt

A prototype will be displayed at COP27, to better explain the plans and goals of the project. 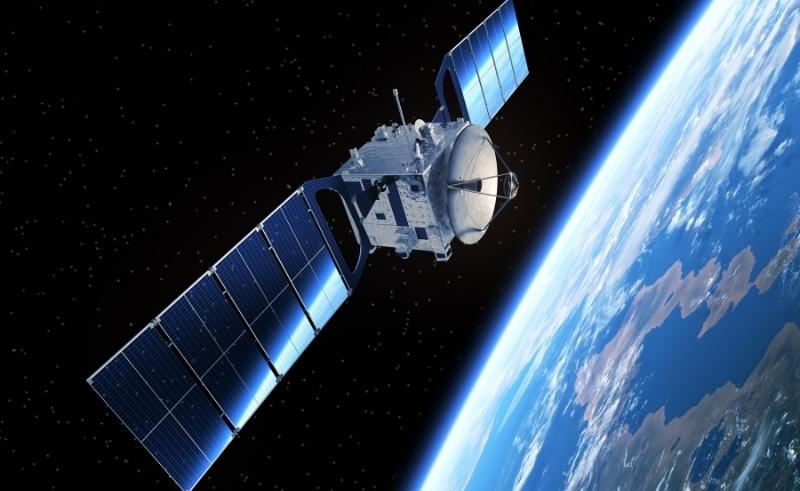 The Egyptian Syndicate of Engineers' Space Committee revealed plans to launch the first satellite specifically designed to track climate change across Africa in collaboration with China. The decision to launch this satellite comes parallel to the fast-approaching UN Climate Change Conference, COP27, which is set to open this November 6th.

The satellite will monitor erosion, sea levels, and desertification amongst other effects of the climate crisis across the African continent, to better manage the effects before they become too detrimental. This is a significant step toward addressing climate concerns, particularly in the nations most susceptible to the negative consequences of climate change.

Ahmed Farag, head of the Syndicate of Engineers' Space Committee, stated during the conference on October 22 that a prototype of the satellite would be on display in Sharm El Sheikh at COP27, in order to announce the plans and goals of this new project.