Transgender Saudi Arabian Speaks Out to Help Others

Speaking publicly for the first time about growing up as a transgender in Saudi Arabia, Salman Al-Dukheil grabs the attention of global media while reminding others that they are not alone. 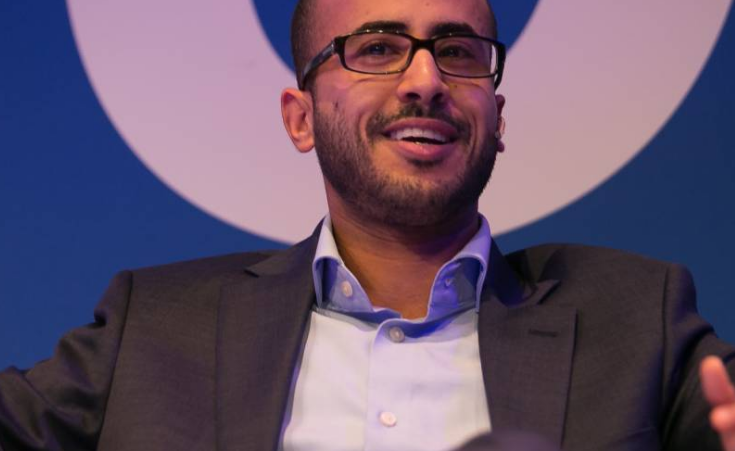 Opening up about being transgender is a difficult task for anyone; however, it takes a special kind of bravery to open up about sexual orientation in a kingdom that punishes those who identify as such with flogging and jail time. However, undeterred by these threats is none other than Salman Al-Dukheil who has made global headlines on Thursday by speaking out about being a transgender person in Saudi Arabia.

Attending the Trust Women’s conference on women’s rights and trafficking held by Thomson Reuters Foundation, Al-Dukheil spoke openly for the first time about his story, saying, "My name wasn't Salman when I was born about 28 years ago, it was Salma – I was a biological girl."

Although Saudi Arabia has no law specifically outlawing transgender people, it has in the past arrested cross dressers and ordered the imprisonment and flogging of men accused of behaving like women, as well as made homosexuality punishable by death.

Born to Saudi parents, Al-Dukheil was raised in both Saudi Arabia and the United States, and is currently attending graduate school in Chicago. As the youngest of five children, Al-Dukheil was lucky to find a supporting family willing to help him undergo hormone treatments and surgery.

According to Al-Dukheil, "I realised that there's others out there," adding, "If I can help one person, if one person can somehow benefit from my having gone through this, why not? I kind of hope for a ripple effect."

As it stands, more than 2,000 transgender and gender diverse people were murdered in 65 countries in the last seven years. Hoping to offer some advice for others, Al-Dukheil believes, "Make them like you. Open up to them, Make it harder for them to push you away… At the end of the day, I'm just a person. This is just part of who I am." 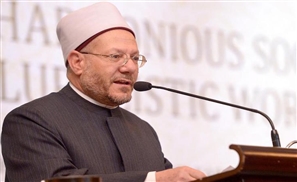 In defiance of most of the population of Egypt, Grand Mufti Shawki Allam is [...] 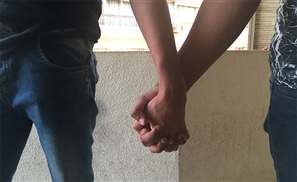 In the run up to Eid, raids arresting alleged male prostitutes are making the news. [...] 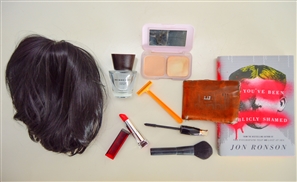 As the issue of Gender Dysphoria continues to pop up in global headlines, Mona [...] 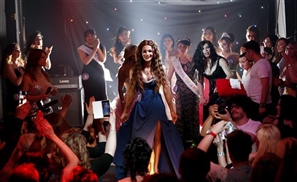