Casting starts next week for a three-week Pharaonic-themed production in the Los Angeles, California in June. 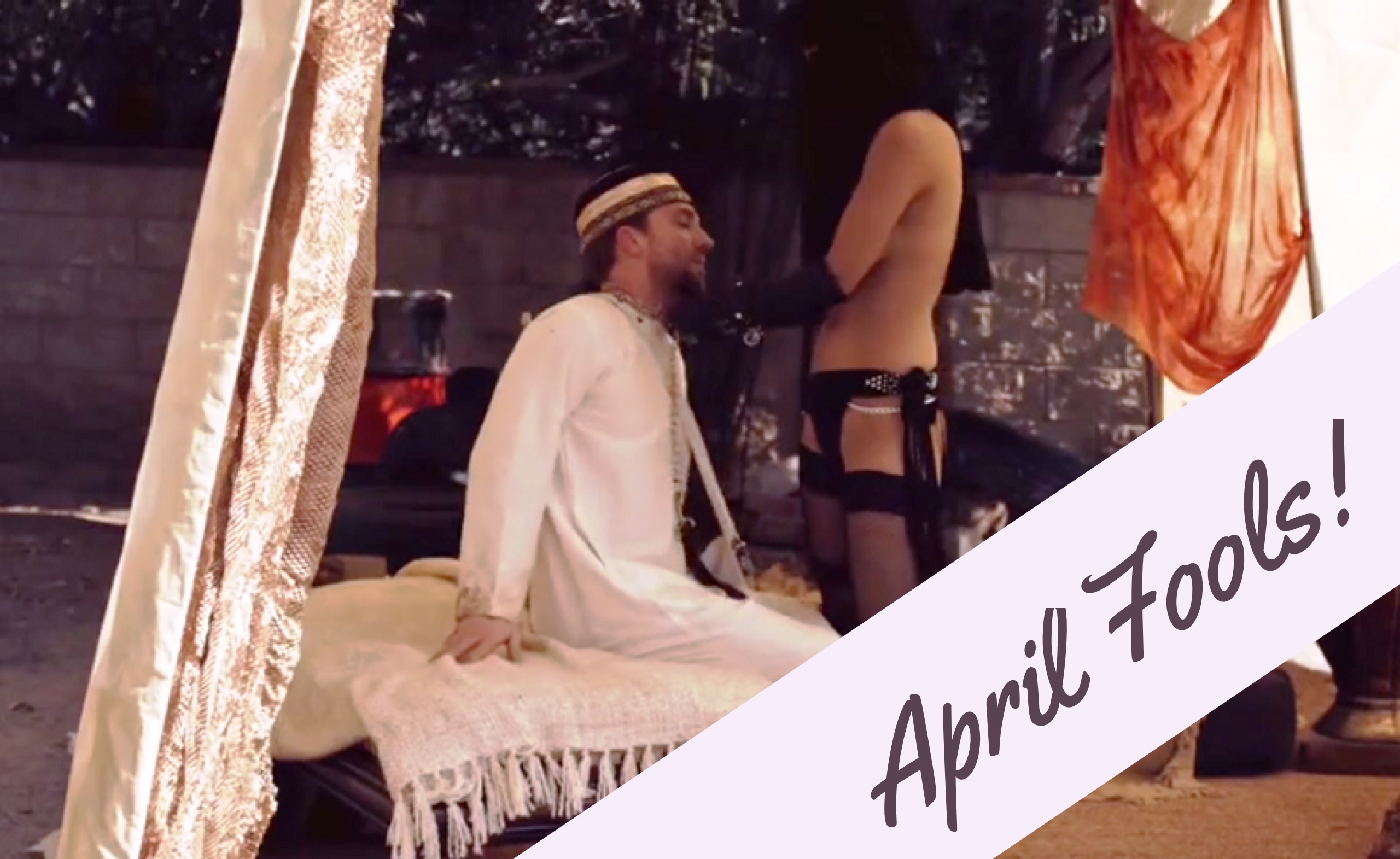 With all the fuss surrounding a potential all-Middle Eastern cast for Disney's upcoming Aladdin remake, another casting call was posted on Egypt's Craigslist, which was similarly intriguing. "Egyptian men and women aged 18-28 wanted for auditions in Hurghada for an upcoming series of Pharaonic-themed adult films. Shooting will take place in Los Angeles, California for a period of three weeks in June. Successful applicants will have their flights, accommodation, and visa applications handled by our LA office. Egyptian nationals are encouraged to apply by sending their full-length body shots," read the public announcement, which, as we found out upon responding, was posted by US-based adult studio Pornfidelity - famous for it's Middle East-Themed productions.

When asked about his concerns about potential public backlash, Mokhtar said, "we understand the sensitivity around adult entertainment and that's why we decided to work in a private villa and then film back home in Los Angeles. We are not going to shove it in people's faces. That's what people have to keep in mind."

We are going to follow up with Mokhtar over the next few days. Meanwhile, if you spend your nights watching pornography or dream of being on display yourself, you might as well make a few thousand dollars doing just that by applying here.