This might qualify for some kind of warning for guys with hairy chests. Viewer discretion is advised. 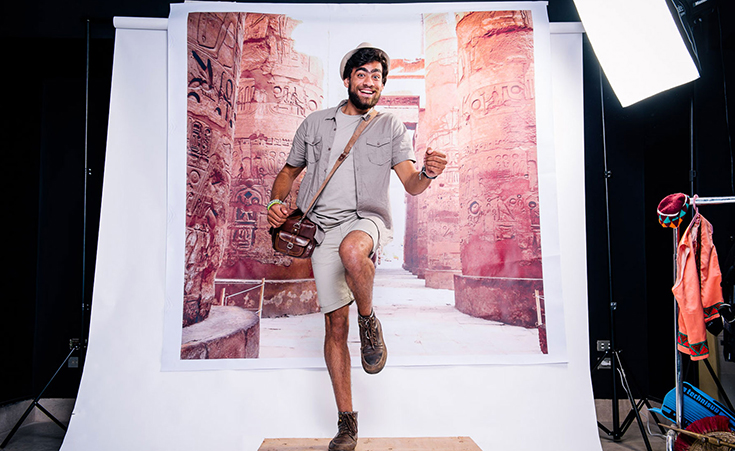 A video of Egyptian-Lebanese funnyman Mohamed Mekawy having his chest waxed has resurfaced today, garnering over 380,000 views (update: they were 400,000 just a few hours later) on Facebook. Apparently, people are really into watching him kicking and screaming while he undergoes the rather painful hair removal method. The famous influencer gets restrained as he lies in what, hopefully, is a salon of some kind and squirms around so much, his friends actually tie him up with a rope - and of course, laugh their faces off.

The video, which was originally released by Mohayeseen last year, was now reposted on Adrinalin, a Facebook page that aims to challenge gender inequality and defy traditional misconceptions about love and marriage or, as they define it, offer some "bullshit with substance in a shitty reality."