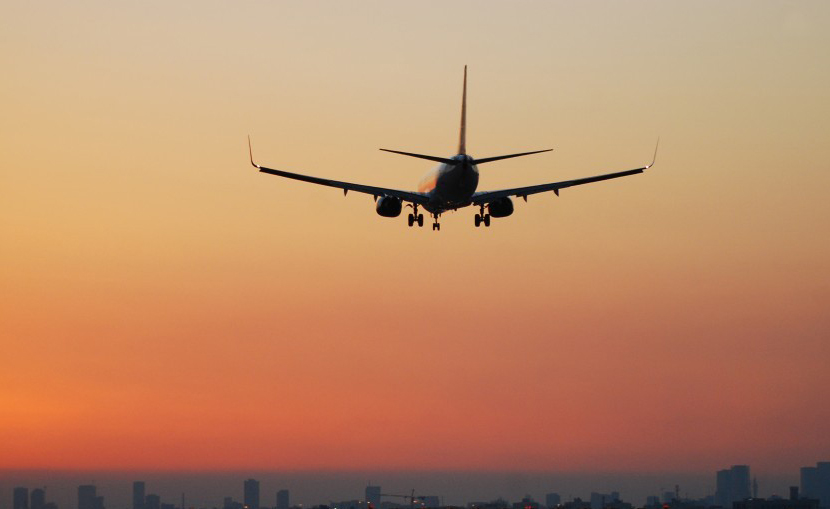 TUI AG, the world’s biggest holiday company, has plans to upgrade its jetliner to meet growing numbers of oil prices to get ahead of their competitors.

The company is expected to upgrade the 50 Boeing Co. 737 Max aircraft fleet to with up to 120 models, this vastly increasing capacity to allow for a substantially larger number of passengers at a time, says head of TUI’s airline operations David Burling in an interview with Bloomberg.

These new planes not only allow for more passengers but also a considerable range bonus, really putting TUI ahead of the curve. The new serving locations the planes grant TUI include Cape Verde, the United Arab Emirates, and Egypt, says the executive.

In light of The Sphinx International Airport opening in January, this broadens the horizons for Egyptian travel. A big name like TUI expanding its reach to Egypt can mean a bump in tourism combined with the further passenger accommodations that the new airport will allow. 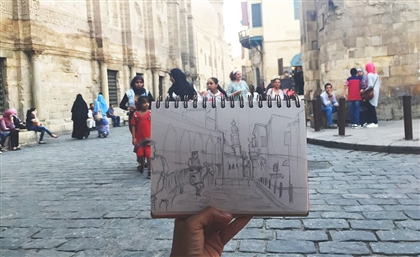 Whether you're looking for cooking classes, photography walks or even [...] 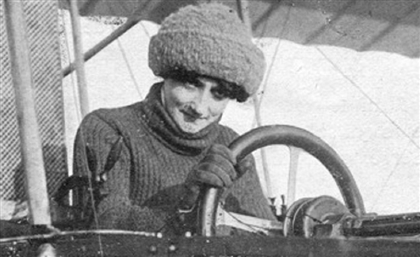 12 years before he became the ruler of Egypt, Prince Fuad I headed the organising [...]