Pharmacists are refusing to sell condoms without proof of matrimony. 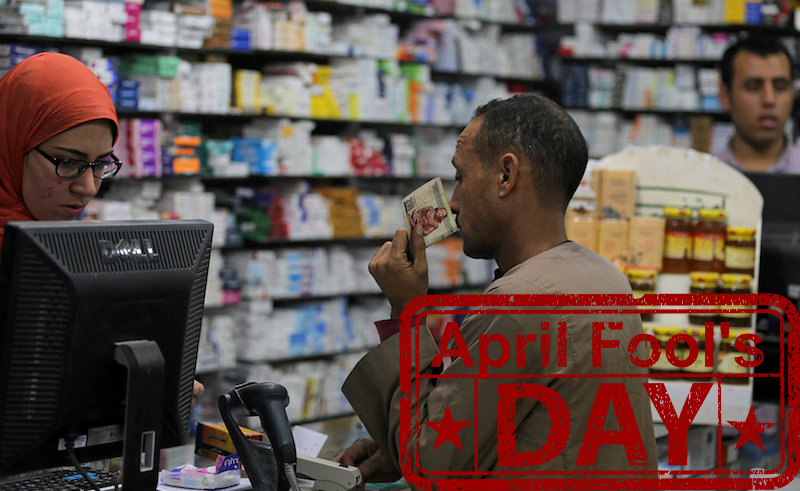 Disgruntled Egyptians have taken to social media to voice their concerns following the refusal of several Egyptian pharmacies to sell condoms without an official marriage certificate. The new rule has not yet been confirmed by any government official and it is still unclear whether the requirement of a marriage certificate comes as decision from the pharmacy owners themselves or a law implemented by Egypt’s ministry of health.

Ahmed M., has spoken out about his experience on online publication, El Fasla, claiming he was refused condoms at a pharmacy and told by the pharmacist that there were other methods of contraception. Insisting that the condom was his preferred method, Ahmed M. attempted to convince the pharmacist to sell him the contraceptive, after which he was told to leave.

With attitudes regarding sex and contraceptives being restricted in Egypt, many Egyptians prefer to forgo using protection at all. According to a study done by the World Bank in 2014, only 58.5% of Egyptian women use contraception.