Of course King Mo is included, but so are Egyptians from the worlds of music and film. 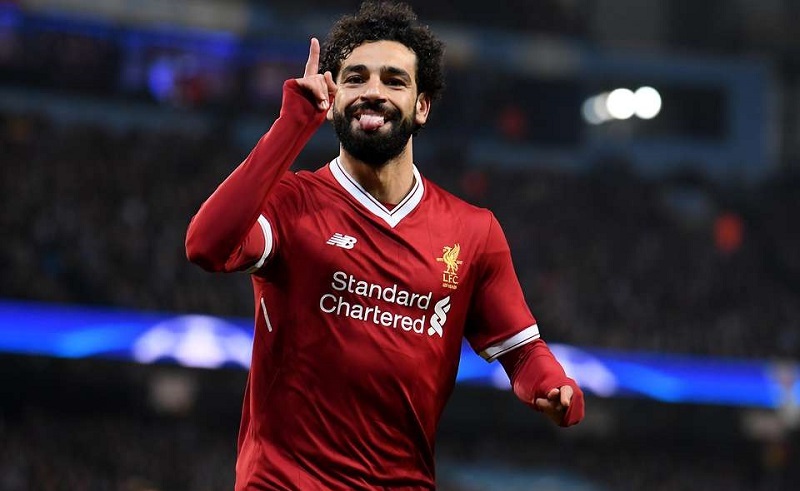 While Mo Salah has been taking a much-deserved vacation, the Egypt and Liverpool star's stock continues to rise, with the latest notch on his growing belt coming in the form Forbes' new Arab Stars on a the Global Stage.

Interestingly enough, Mo Salah was the only Arab athlete to make it on the list, which takes into consideration the athlete's appearances with non-Arab clubs, awards received in non-Arab leagues, the player's club’s strength, and endorsements from international brands. Way to go, Mo.