New Recycling Plant in Egypt Can Turn 4,000 Tons of Garbage into Clean Energy Per Day

That's literally all of Qalyubia's garbage. 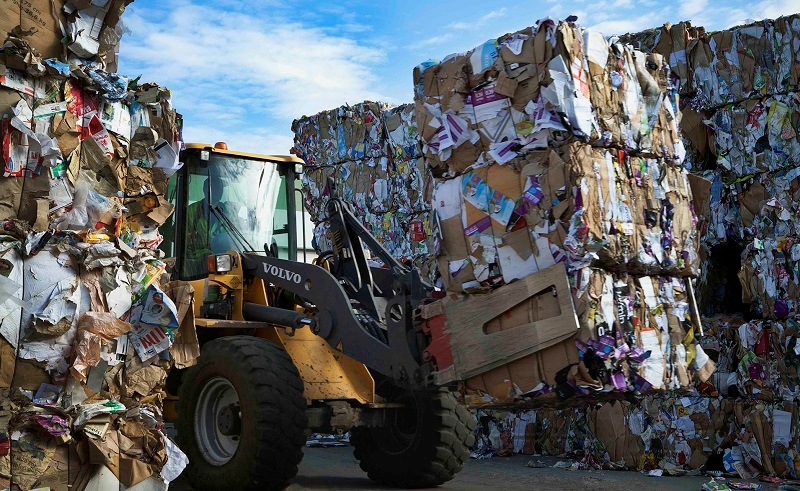 Egypt's Qalyubia Governorate is getting an environmentally-friendly power plant - one which eats up four thousand tons of garbage every day and turns them into clean energy, as announced by Qalyubia Governor Alaa Abdel Halim.

According to Egypt Independent, the plant will include a line for extracting alternative fuel from garbage to produce energy, and aims at curbing the phenomena of burning waste for the lack of regular collection, which is predominant in Qalyubia's slums.

Abdel Halim added that similar plants are in the process of being established in several other governorates and is reported to have met with officials from a specialised company on Wednesday to discuss and finalise the project, alongside Director of Qalyubia's Department of Cleanliness and Beauty, Islam Ragab, and Director of General Finance and Administration, Adel Sabra.

In April, Youm7 reported that Egypt produces a total of 55,000 tons of garbage on a daily basis, with Qalyubia's share being 3,8000 tons, meaning that when completed, the plant will drastically solve the garbage issue in Qalyubia as it's set to recycle 4,000 tons of solid and organic waste daily.