We Telecom Ad. Backfires for Racist Overtones, Gets Banned in Egypt

The contents of the short-lived advert held Africa in a particularly derogatory light. 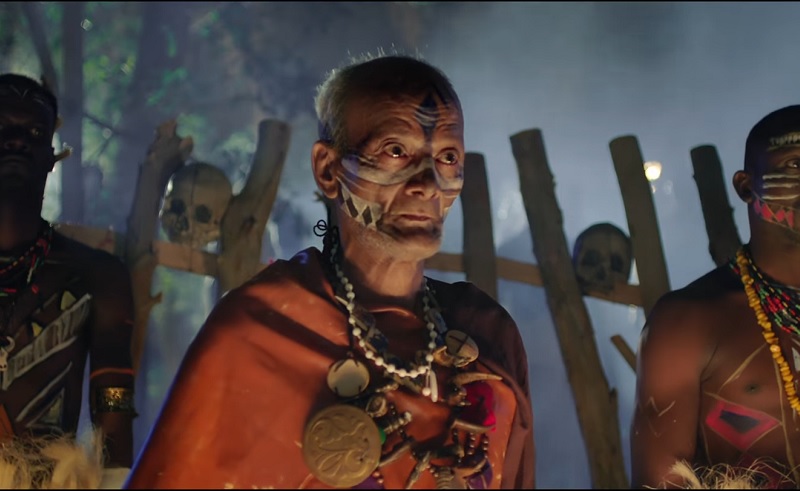 Things hit quite the rough patch for the newly rebranded Telecom Egypt Company, simply known as 'We' now, after having screened one of their 'Agda3 Kart' adverts to the dismay of many an offended and appalled party. Though you've no doubt seen it in the last couple of months and likely gotten past it too much to notice, reports say that it was particularly distasteful towards the African demographic (it doesn't take a committee to see why).Any further broadcast or screening of the advert is now strictly prohibited, thanks to writer, journalist and head of the High Council for Media Organization, Makram Mohamed Ahmed. “What has been shown in the advertisement is considered highly offensive to the current Egyptian-African ties that we've worked tirelessly to achieve,” said the council on elaborating why the advert holds such a devastating power, going on to mention the amount of efforts and resources that have been put into strengthening relations between Egypt and the African people.

The decision to cancel the scathing advert was spurred by a complaint from Assistant Minister of African Foreign Affairs, Ambassador Khaled Emara, who also happens to be the Chief Administrator of African Translations. You can still feast your eyes on the advert on Youtube and social media, meaning that the powers-that-be have quite a way to go in order to preserve our already tenuous political ties with Africa.