The Egyptian drama is garnering much-deserved appreciation in all corners of the globe. 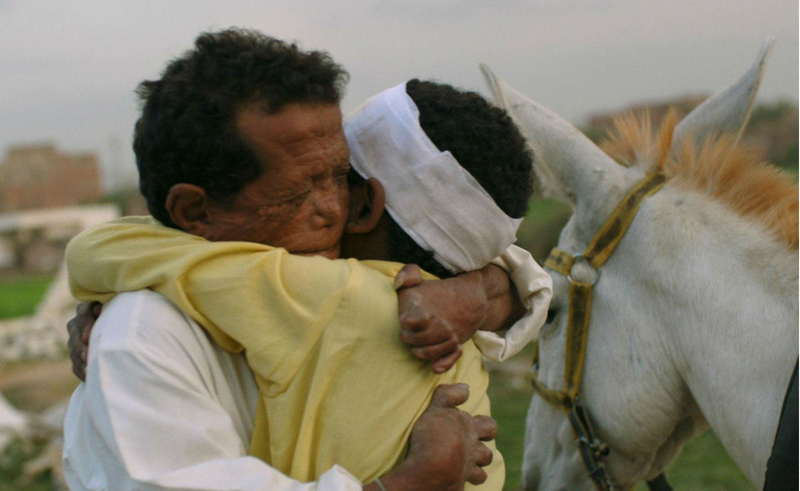 Yomeddine has been chosen to be screened at the BFI London Film Festival, which runs from October 10 to October 21, according to BFI.

The film, which will premiere in the MENA region at the Gouna Film Festival this month, has seen huge acclaim already; it became the first Egyptian full-length film at Cannes, where it was nominated for the prestigious Palm d’Or and the Francois Chalaix prize. It was also selected for the Melbourne Film Festival, one of the oldest film festivals in the world, and garnered a spot at both NYU’s Purple List and Abu Dhabi Film Festival’s SANAD fund. Last but not least, it has been nominated for Best Feature Narrative at the Gouna Film Festival. Not attending the festival? Not a problem – the movie will be released across all Egyptian cinemas as of September 26.

The sentimental feature’s touching moments will have you grabbing for the tissue box – in short, in order not to ruin the movie for our film fanatics, the warm-hearted film tells the story of an Egyptian leper and his young orphan friend, who live in a leper colony, but go on an adventure throughout Egypt to find their long-lost family.

With all the noise around this film, the fact that this is NYU gradute Abu Bakr Al Shawky's first feature film makes this even more impressive, and we can't wait to see what more he's got in store for the future.