Confirming Einstein's 100-year-old theories, scientists announced today that ripples in space and time have been detected by humans. 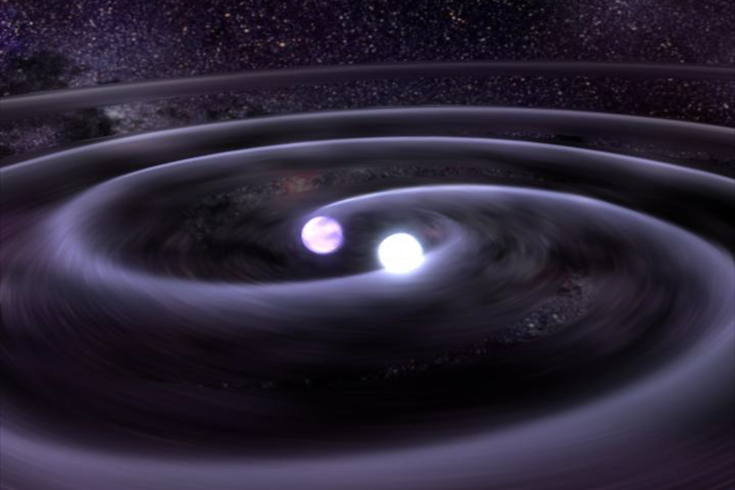 Whoa! Gravitational waves have been detected for the first time, confirming Einstein’s predictions of their existence back in 1916.

Scientists at the Laser Interferometer Gravitational Wave Observatory (LIGO) first detected evidence of their existence back in September, but spend the last few months checking their math and making sure that what they saw really was correct.

Ripples in space and time – gravitational waves – are caused by incredibly massive events in space, such as supernovas (exploding stars).

LIGO detectors in the U.S. pick up the waves from a super massive black hole collision that happened more than one billion years ago. The cosmic crash converted a mass equivalent to three of our suns directly into energy.

So, what does this discovery mean for us insignificant specs here on Earth? Prior to observing gravitational waves, the only way for us to see what was going on in the weird wilderness of space was via electromagnetic radiation. Now we can see much more about the movement and scale of celestial bodies by looking at the ripples it makes in space-time. Much like an invisible boat in water, measuring the waves it produces can give clues as to its size and speed.

Welcome to the future, everybody; praise Einstein!