The Rise of the Arab Victoria's Secret Angels

As news emerges that model-of-the-moment, half-Palestinian Gigi Hadid joins the ranks of the hottest models in the world, alongside Egyptian/Moroccan colleague Imaan Hammam, we take a look into their illustrious careers so far. 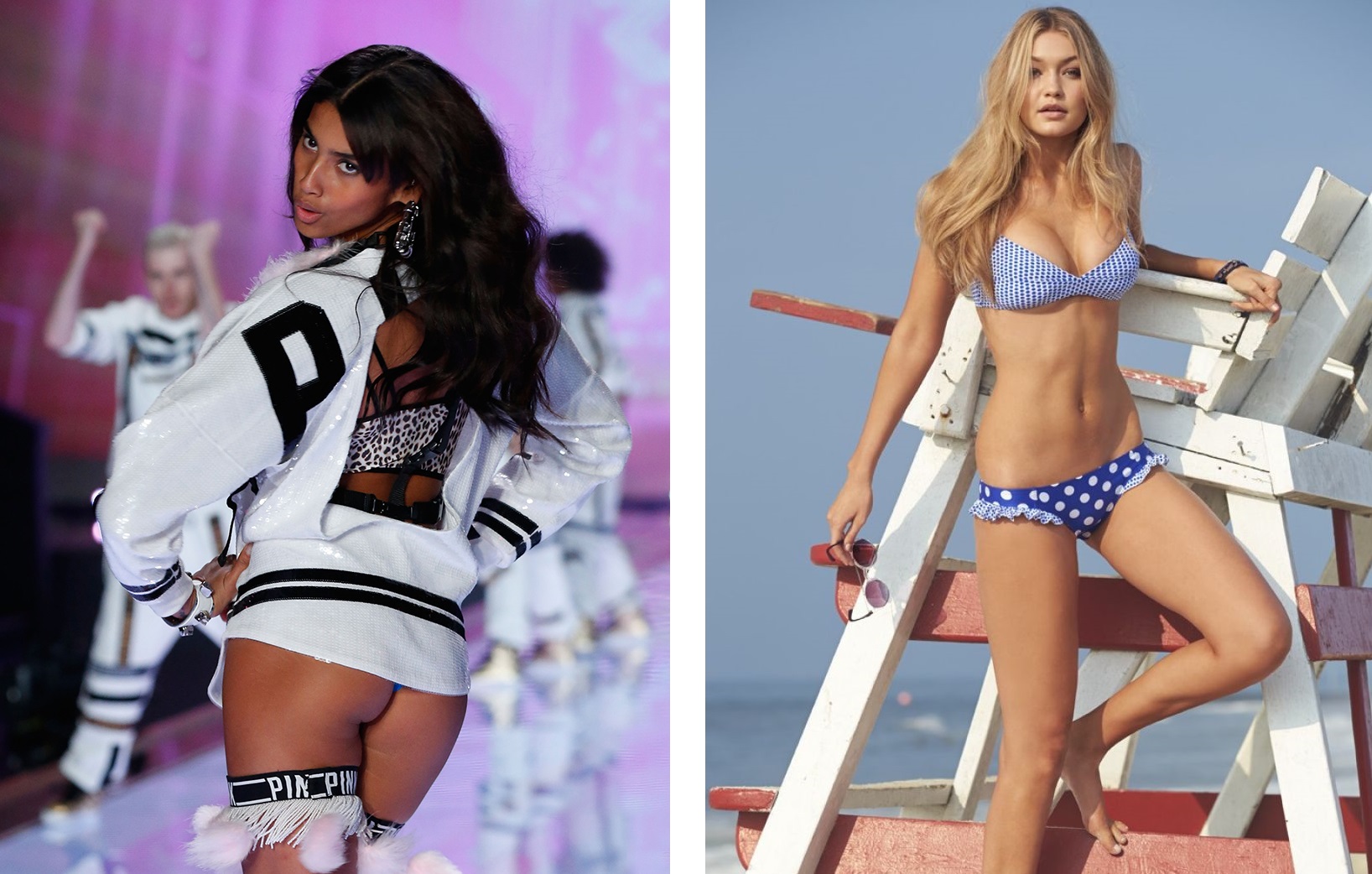 Gigi Hadid has just become the second Arab model to be accepted in the Model Olympus, formally known as Victoria's Secret. Becoming an Angel at Victoria's Secret is to models what an Oscar is to actors, and now the squad can add the half-Palestinian uber-model to their team, alongside Imaan Hammam; the gorgeous half-Egyptian, half-Moroccan who debuted on the VS catwalk earlier this month.

bein a goof on set of @vspink with @ellistonlutz 📷😋💄💖💋

Jelena Noura Hadid, widely known as Gigi, is the daughter of Yolanda Foster, a Dutch model in her own right, and has only been in the business for two years. She was born and raised in the United States, however, her roots go back to Palestine where her father Mohamed Hadid is from. One of the most-talked about models of 2014, the A/W runways saw her as a regular fixture, walking for the likes of Marc Jacobs and Jean Paul Gaultier. She is set to star in the Victoria's Secret Swimsuit Fashion Show which is due to be shot in Puerto Rico in 2015.

Amsterdam native Imaan Hammam shot to fame in 2013, when she opened Givenchy's runway in Paris - a massive honour for someone who was just 17 at the time. She's since graced the cover of US Vogue's September issue which rarely includes new faces. Her debut on the much-anticipated Victoria's Secret show in London in December certainly had tongues wagging, ushering in a new wave of beautiful Arab women in fashion media.

For more Arab models, click here. You know you want to.