Previous Post
Disco at the Temple - With a French Twist!
Next Post
Spinning Wednesdays at CJC with Neobyrd and Masters at Funk

The first episode of NikeWomen's new original series, Margot vs Lily, has just aired! Spoiler alert: it has to do with fitness. 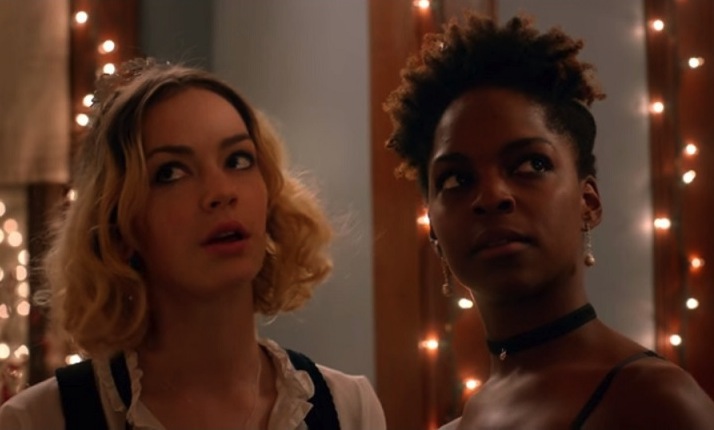 In an effort to stir up some healthy family feuding, NikeWomen just launched its original web series Margot vs. Lily which follows the story of rival sisters - called Lily and Margot obviously. Lily is a socially awkward fitness freak whose job basically consists of exercising online. Deluded by her personal appeal, her sister Margot makes poor dietary and lifestyle choices thinking she’ll still have friends when she’s a fat tub of lard. She got fired from her job as a social media executive for posting an inappropriate tweet on the company’s account which completely baffles us because we do that all the time.

The two sisters come home for the holidays and sibling rivalry ensues; on New Year’s Eve, Margot talks some smack about her sister’s so called job of having her own YouTube channel. Lily goes all oh-no-she-didn’t and challenges Margot to start a fitness YouTube channel and get at least 1000 subscribers. Undaunted, Margot accepts and in turn dares Lily to make three friends - that’s a tough one. Anyway it’s on and it’s about to get even better - looks like we have a cliffhanger on our hands.

We were kinda rooting for Margot at first, but then she started acting like a total obnoxious cow. Also she’s a bit of a downer. The bullied, friendless children within us couldn't bear to see Lily defeated. May the best woman win! And by the best woman, we may or may not mean Lily. Now is no time to be unbiased, watch the episode and pick a side! 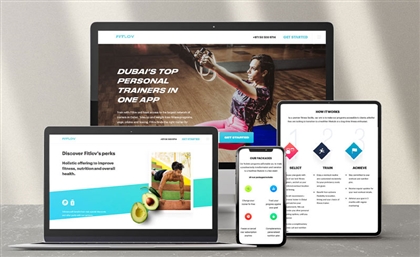 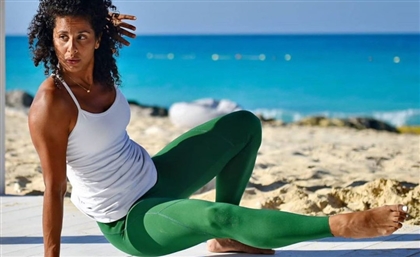 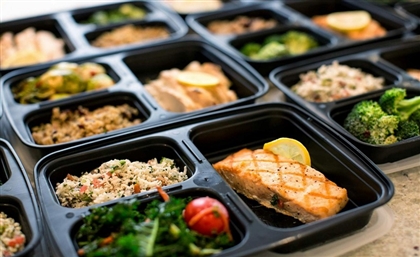