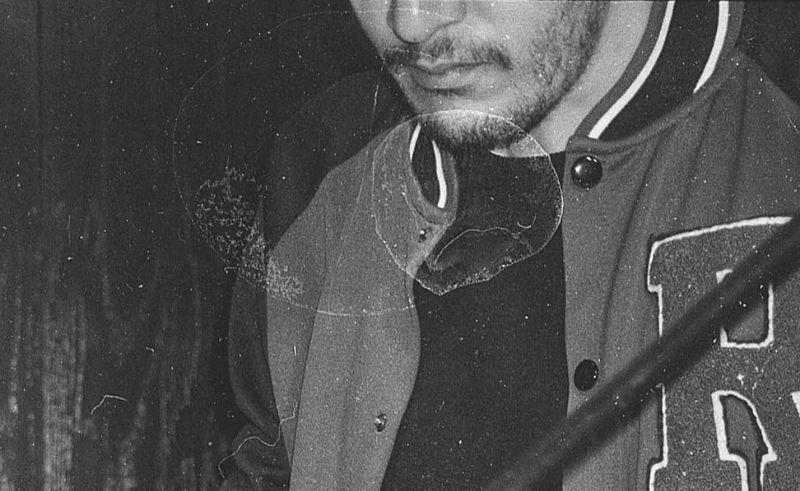 When one enters the world of music production, there’s always an overwhelming feeling of the music direction they should opt for. While you could be certain of the style that satisfies your music palette, there's always a surprise of discovering a sea of information we didn’t know existed within the realm of music. A certain producer within the Egyptian scene has been constantly breaking music boundaries, providing sonic fluidity and diversity with every release. 200Shams is a mystical producer who enjoys meshing together different sounds, melodies, rhythms, and grooves that don’t typically go together, but he orchestrates it to the core.

Recently, 200Shams posted an open call for musicians on his Instagram and Youtube accounts, to record an originally written song for a chance to collaborate with him on a fully polished song, and debuting artists Milo hit the spot. The duo worked together on the recently released ‘Ana W Enty’, a retro-futurist love song where Milo expresses his affection towards his lover, reminiscing their time together, expressing “you and I still together, we talk it out and stay together, coming with a regretting heart, wish everything would be okay.”

200Shams has a certain production style of programming a drum machine to sound like a tabla, giving off this Eastern-Western fusion. The same style can be heard in his 2021 debut EP ‘Leela Fil Disko’, a signature of his if you please. In ‘Ana w Enty’, 200Shams utilize a similar foundation but with a different incarnation. Keeping it minimally melodic to keep the focus on the groove and vocals. 200Shams also offers his mic skills for the backing vocals and adlibs for Milo’s lead vocals.