A Saudi-based study has found that, on average, there are 90 terrorist tweets posted per minute… 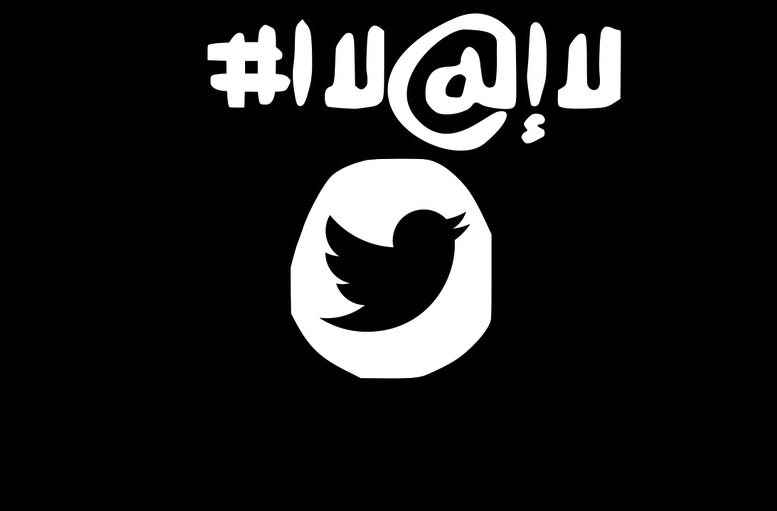 A Saudi-based study has produced findings stating that on average, there are 90 tweets from terrorists every minute.

According to the Saudi Gazette, the Saudi-based Sakinah campaign has found that 129,600 terrorist tweets are posted per day, and that this has resulted in the deactivation of more than 500 accounts, allegedly being run by terrorists.

The study noted that while there was a lull amongst groups such as ISIS and the Syrian Islamic Liberation Front for a long period, recent unrest has led them to take to social media to express themselves.

“The nature of the extremist can be understood by analyzing his posts, identifying his social circle and understanding his internal motives and history," Abdulmunim al-Mushawah, the campaign head said.

“After understanding and recognizing the type of extremist the person is, we can then follow the appropriate method of dialogue knowing that it is a lengthy and complicated process at times,” he continued.

The news comes amid a terrifying social media campaign launched by terrorist group ISIS months ago, which many have speculated majorly contributed to the group's recruitment efforts.