Taking the nation by surprise, the Director of the General Administration for Anti-Narcotics, General Ahmed Omar, appeared on television to announce that they had seized a whopping 720 million EGP worth of hash in only 8 months. 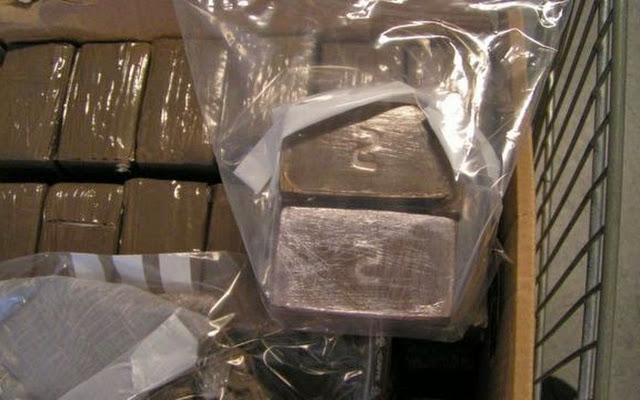 Appearing on Sada El-Balad’s show Nazra was Director of the General Administration for Anti-Narcotics, General Ahmed Omar, who surprised many by explaining that in 8 months the department managed to seize 12 tonnes of hash, totalling a whopping EGP 720 million.

Where other countries have decided to legalise and tax marijuana, Egypt remains in the dark, believing that investing in enforcement will somehow take care of the problem. However, shedding light on just how dire the situation has become was General Ahmed Omar who took to television screens to announce that they had seized 12 tonnes of hash valued at almost 1 billion EGP. What makes this number so alarming is the fact that this is only the hash that they have managed to seize, meaning there’s likely even more still out there circulating.

Wasting money for enforcement in a losing battle is something the state can’t afford in the coming age of austerity and hopefully, this revelation will begin a proper debate on the actual positive economic impact that legalising and taxing marijuana or hash could have on the nation.