Calm down, he’s not retiring. In fact, this unique new partnership spells good things for the Hadaba’s future. 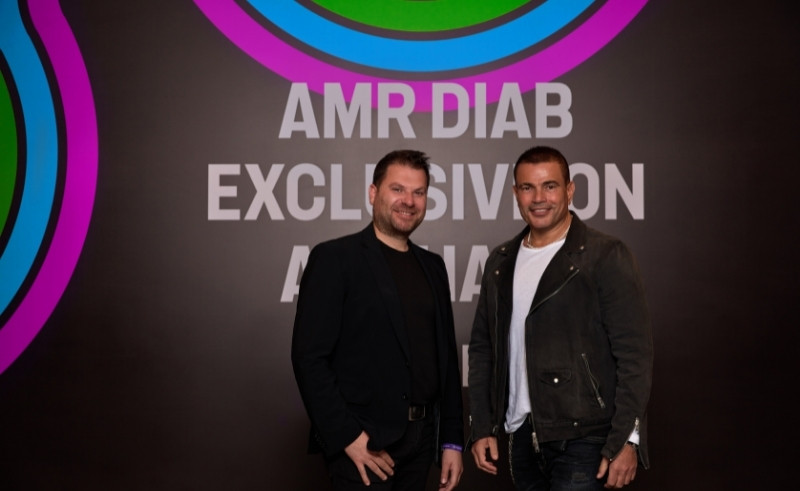 Earlier this week, the whole nation was up in arms, as Amr Diab’s music disappeared seemingly out of the blue. Is he retiring? Is he turning his back on music? Is he just doing a Marwan Pablo?

Luckily, it’s none of these things. The legend is still alive and kicking.

What has actually happened is that the man affectionately known as ‘El Hadaba’ has entered a groundbreaking partnership with Anghami, one that will see his whole discography - past, present and even future - exclusively hosted on the streaming giant’s platform, via his label, Nay. In addition the label’s whole video catalogue will also be on Anghami, as well as exclusive content from the man himself.

“I am very excited about this new venture, which will allow me to better connect with my fans and reach new music lovers around the world,” Diab said of the partnership. “I chose Anghami because it’s a local platform that has made it internationally and is proudly showcasing Arab culture to the world. I share Anghami’s vision in developing strong local talent and making their voice heard globally.”

And Anghami certainly has ‘made it’ internationally. This news comes just weeks after the platform celebrated another historic moment, as it began to trade on NASDAQ, making it the first Arab tech company to be listed on the NYC-based stock market and the first Arab company to list on the US-based exchange in more than 25 years.

So, what next? Well, Diab has been coy on revealing details, but it looks like big things are up ahead. “This partnership doesn’t stop here,” he added. “It is the beginning of a much bigger strategic collaboration with Anghami - together we will make some noise!”