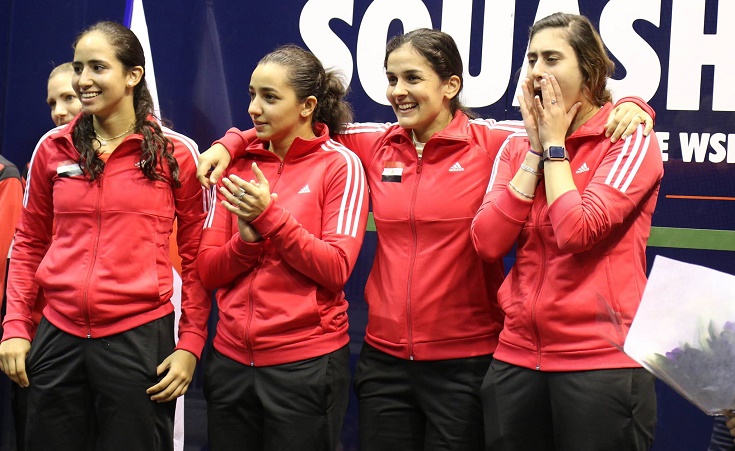 Egypt got off to a rocky start after World No. 1 Nour El Sherbini lost against England’s Laura Massaro 3-1. However, refusing to accept defeat, Egypt fought back claiming their third title in history, thanks to 19-year-old Nouran Gohar who swept World No. 3, 32-year-old Alison Waters, 3-0.

Tying the series up, Egypt looked for World No. 2 Raneem El Welily to clinch the victory. Taking on Sarah-Jane Perry, El Welily managed to win the championship, beating her opponent 3-0.

The victory comes only days after El Sherbini, El Welily, and Gohar were named the top three in the PSA Women’s World Rankings, marking the first time in 20 years that three women from the same country earned the top three spots.

The distributors are preparing to take legal action against major pirates who [...]
Week Month Year 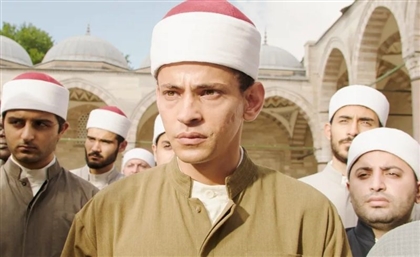