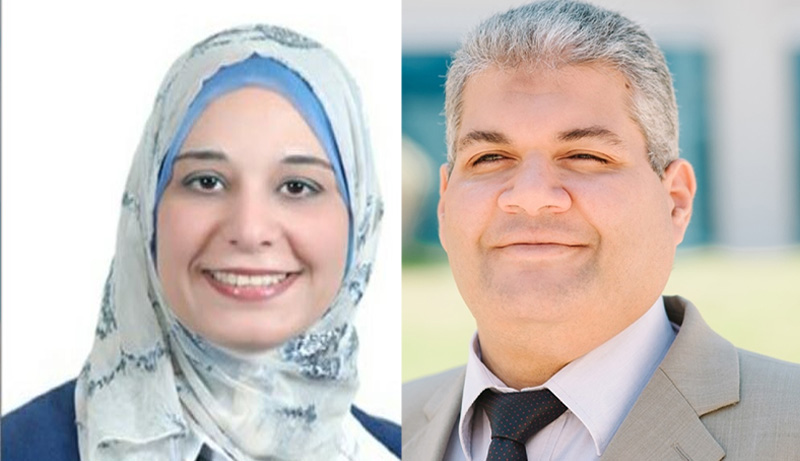 Two Egyptian professors have just won the African Union Kwame Nkrumah Awards for Scientific Excellence. Named after Ghana’s prime minister and president, the annual Kwame Nkrumah award is the highest recognition for science in Africa, which recognizes those who helped support the development of science, tech, and innovation on the continent.

Dr. Elham Mahmoud Ali, a Professor of Oceanography at Suez University, received the award as the best female scientist in Africa. She was recognised for her weighty contributions in marine science during her 10 years at the University of Southampton, where she published over 50 research papers in prestigious scientific journals.

Dr. Salah Obayya, a Professor of Photonics at the University of Science and Technology in Zewail City, accepted the award for excellence in science, technology, and innovation for his work in green nano photonics. In simple terms, he essentially enables technologies in the sustainable energy sector so we can actualize a low-carbon green society. Dr. Obayya was working at City University London’s School of Engineering as a senior researcher before joining Zewail City.