You can still pray there though. 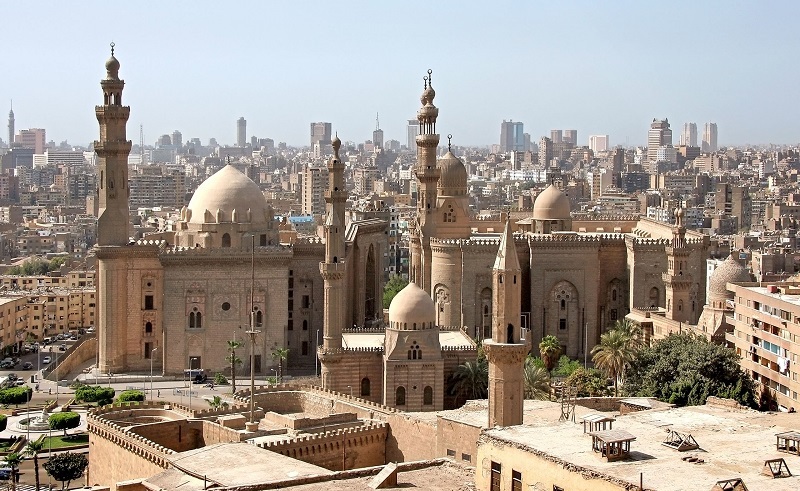 As part of Egypt's battle against religious extremism, Ministry of Endowments' spokesperson Gaber Taye announced that as many as 20 thousand small mosques, commonly referred to as Zawyas, will no longer be delivering Friday sermons as he claims they acted as' dens of extremism'. The announcement was made in a call to a Sada ElBalad talk-show late last night.

"The Zawyas can still be used for prayer, we're just barring them from delivering Friday sermons," said Taye'. "Religious extremists are really furious with the decision because such mosques acted as platforms for them."

Under the current government, the Ministry of Religious Endowment has gone to great lengths to gain the upper hand over what topics to be discussed in Friday sermons. Nearly one year ago, the ministry outlined topics to be preached in Friday sermons for a period of five years, a decision which stirred controversy and was met by rejection from Al-Azhar. 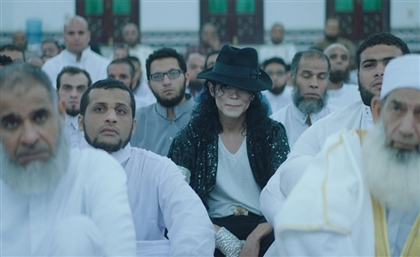 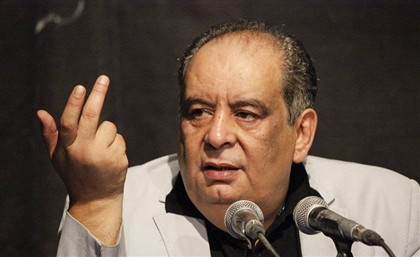