After uncovering his handwritten diaries, Naguib Mahfouz’s daughter, Umm Kulthoum, prepares to reveal them to the public in her new book, ‘My Father Naguib Mahfouz’. 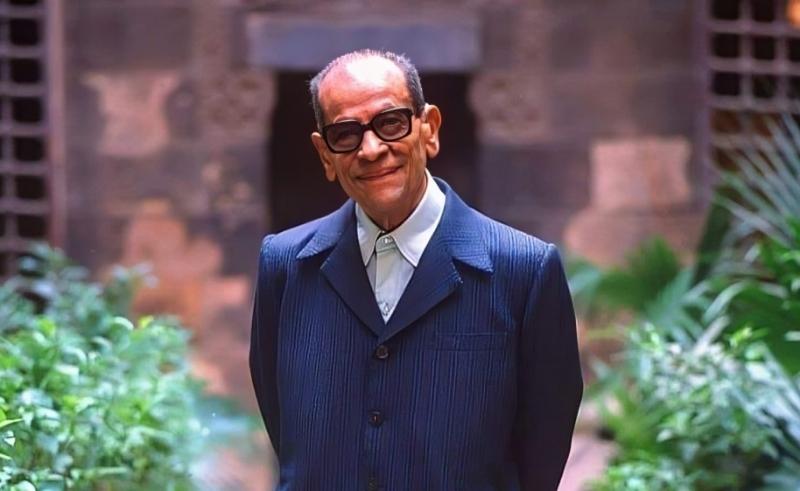 It was a fateful day when Nobel Prize winner Naguib Mahfouz’s daughter, Umm Kulthoum, stumbled upon his handwritten diary containing the untold tales of his life whilst she was organising his old office space. Incidentally, Umm Kulthoum already had a book about her father in the works, with around two years of research and writing (and many decades of personal experience) behind it.

As part of her long-held mission to list the veil off of the iconic writer’s personal life which, according to Umm Kulthoum, has been subject to a series of misinterpretation and distortion, Umm Kulthoum plans on incorporating these newfound handwritten notes in her upcoming book ‘My Father Naguib Mahfouz’.

The book, which has yet to be committed to a publishing house, will also signify the first time any of Mahfouz’s family members have spoken out about his life and address the rumours that seem to constantly circulate it.