Netflix is coming to the Middle East sometime this year and the company has announced its commitment to bring original content to the region. 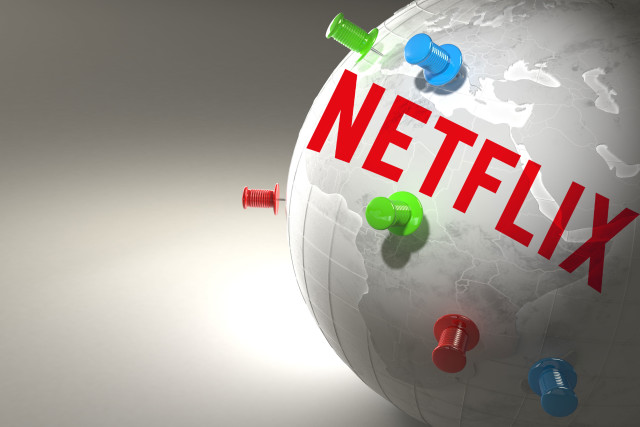 Netflix is set to hit the MENA region sometime this year and we couldn’t be more excited. Netflix's Chief Content Officer Ted Sarandos at the Dubai International Film Festival, announced that Netflix Middle East will be offering local content for the region. The company plans to set up workshops in Dubai, with the assistance of Dubai Film and TV Commission, to pair up with local talent and give them a chance to pitch their ideas on how to portray “contemporary life” of people in the Middle East.
“What’s missing on the global stage is a really great scripted series about contemporary life in the Middle East,” Sarandos said, adding, “Most depictions outside of the ME are either historical or almost caricatures of what someone from the Middle East would be, and I am very enthusiastic to find great story tellers, filmmakers and actors from the region, to tell long form scripted stories about contemporary life in the Middle East."
“I think the most interesting opportunity that Netflix brings not just to the region but also to the rest of the world, is the ability to take very local stories and make them global. Today we are producing local programming in their original language in Mexico, Brazil, Italy, France and we intend to do it around the world.” Sarandos says Netflix wants to become a distributor of international content, giving people with stories to tell “production dollars’ worldwide and giving users a “really good product." 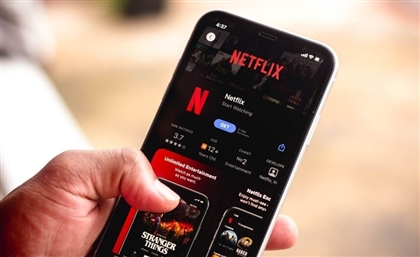 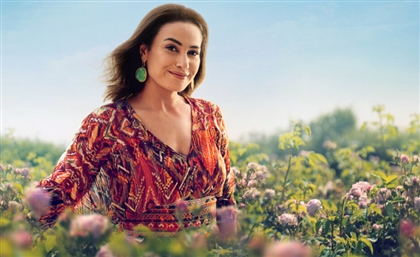 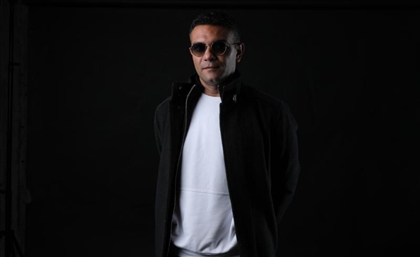