A commercial for an Egyptian potato chips brand, Fox has been banned for inciting parental abuse. 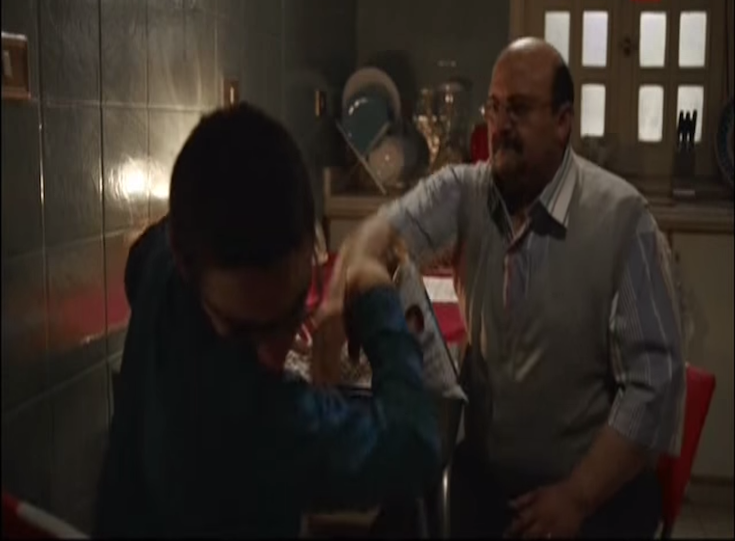 Chairman for the Consumer Protection Agency, Atef Yacoub has announced that the commercial for Fox potato chips has been ordered to stop airing on television for inciting parental abuse. The commercial, which has been airing on numerous private channels, shows a father slapping his son after the son claims he can foresee the future. Yacoub added that they had received numerous complaints in addition to the advert blatantly breaking Consumer Rights Law number 67 issued in 2006.

If the commercials are not stopped, the committee will bring the issue to the general prosecutor. Yacoub has stressed that viewers should contact the committee’s hotline 19588 for complaints. With the month of Ramadan being the season for TV binge watching, companies are in constant competition to produce the most outrageous and amusing commercials; as a result, some go too far. Do you think the Fox ad went too far?