Youssef Chahine's Films to Be Simultaneously Screened Across Africa

The Luxor African Film Festival and Misr International Films Misr have joined hands to organize Youssef Chahine film screenings all over the continent. 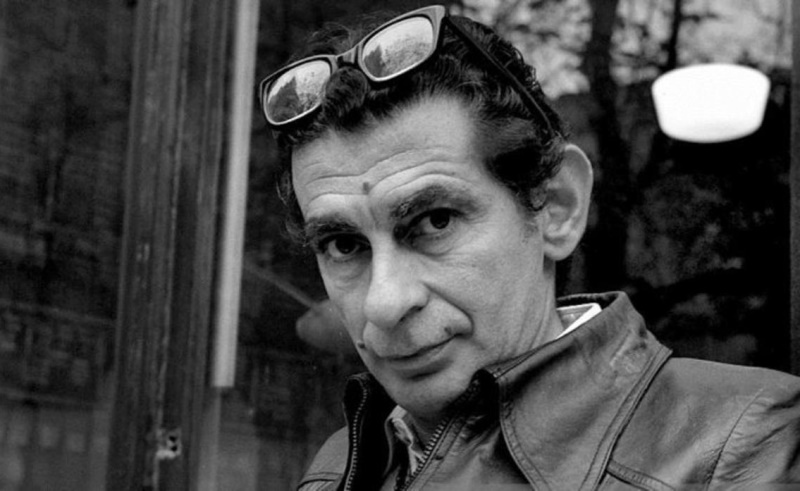 The Luxor African Film Festival (LAFF), in collaboration with Misr International Films, will be paying homage to legendary film director Youssef Chahine’s (1926-2008) for his birthday by screening several of his films around Africa. The screenings will be held on January 24th, 25th and 26th.

Sayed Fouad, the founder of LAFF, commented that audience members should expect to see some of Chahine’s most important works throughout the screenings, such as “Bab El-hadid” (1958), “El-Ard (1968)” and “Awdet El-ibn El-dal. (1968)” The films will be screened simultaneously in over 25 African countries, including Burkina Faso, Rwanda, Uganda, Tunisia, Senegal and Mauritania amongst others. They will also be showing in various cinemas across Egypt, accompanied by booklets providing synopses of the films. Additionally, Mona El-Ghandoury's documentary  "Hamlet El-Iskandarany", about Chahine's roots and his perception of Hamlet, is set to screen.

Chahine was, in more ways than one, a cosmopolitan filmmaker. His films expand beyond the borders of Egypt, and the director is often credited for being one of the main figures responsible for putting Egyptian cinema on the international radar. He was also hailed for expressing an acceptance for all religious and ethnic groups, which translated through his myriad of cinematic works.

For more information, you can visit LAFF and MIF's official websites. 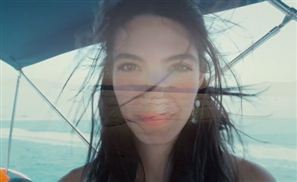 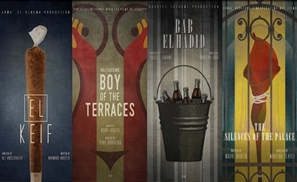 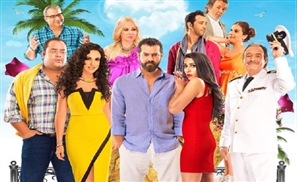 Emad El-Din Aysha shows no mercy as he tears into the plot, casting, and themes of [...] 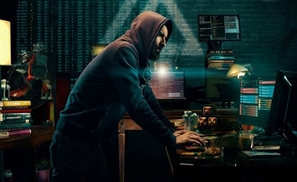