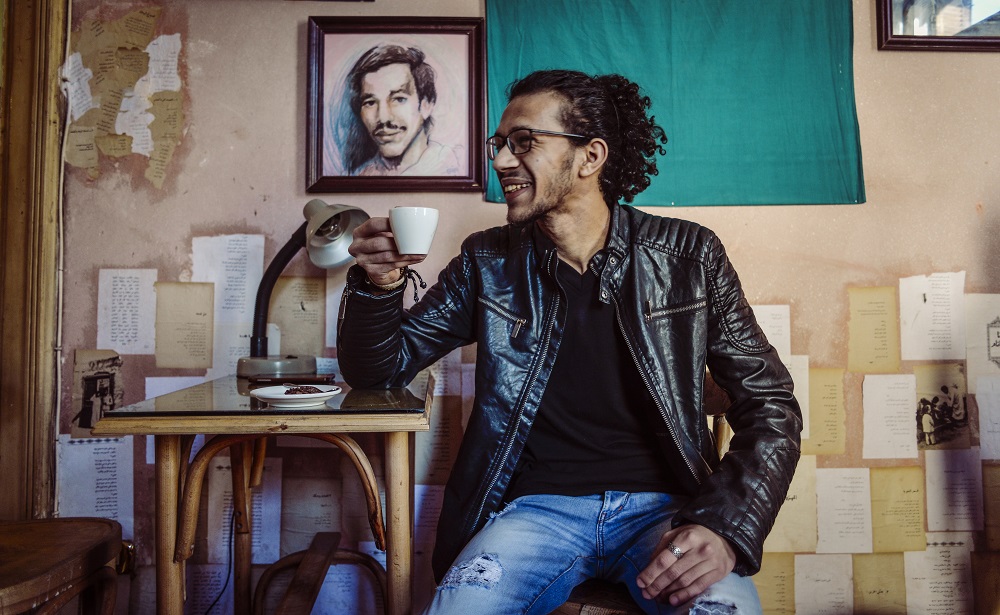 If you were to find yourself stranded on a deserted island, with nobody to turn to but just one person of a different creed, how would you react? Would you be able to deal with the other survivor? We’re always on about religious acceptance, coexistence and all manner of pseudo-patriotic notions, but picture yourself a Muslim girl, stuck on an island with a Christian boy, and neither of you have the faintest idea about whether or not you’ll ever get off. Would all of that hold? Would it still bear any real meaning? If you were in this girl’s shoes, would you accept this boy despite the difference in ideology? Maybe even fall in love? Or would you keep your distance? These questions, as well as many more, are are posed in Molk Youssef. - a novel that has caused quite the stir.

“The events taking place in the novel are all based on a personal experience of my own, as well as on the crisis seeping into romantic relationships in the Arab community - one we willingly choose to ignore,” Ibrahim Abdelgawad, a journalist and the author of Molk Youssef, told us.

He told me he’d have to have a scholarly council with other members of the house in order to conceive a relevant fatwa.

In contrast to most works of art and fiction centred around religious disputes, Abdelgawad decided to cast a Muslim girl as the pivotal character of the novel. “I wanted to bring out the duality that accentuates the exact crisis," he explains. "It’s not just one side of the conversation that should be having difficulties, but both sides should feel the same amount of heat. The choice of a Muslim girl as the main character serves to accentuate that struggle more than a Christian boy, or vice versa.”

The novel opens up with plane crash with only two survivors; a Muslim girl and a Christian boy, stranded alone on an island. It’s worth nothing that Abdelgawad did a fair bit of morbid research into the types of commercial planes out there, in order to ascertain their crash frequency. Although accidents of that nature do happen, they’re quite rare. Work on the novel started in August of 2014, staying under Abdelgawad’s figurative pen for about two years before being published at the 2017 Cairo International Book Fair, reappearing in the 2018 Book Fair in new print. Knowing full well that his well-intentioned literary efforts wouldn't sit well with many,  Abdelgawad did his fair share of reading into the legalities and religious intricacies of the subject matter, as well as gathering info from Orthodox clergymen, lawyers and even his Christian friends for real context, sparing no expense in waterproofing his tale.

After the novel was greenlit for publishing, Abdelgawad's next step was probably his most thorny. He booked an appointment at the House of Fatwas (Dar Al-Iftaa) in order to inquire about a fatwa (or religious verdict) pertaining to his story, if it were to happen in actuality and was surprised by the response.

“The Sheikh listened pretty carefully, but as soon as I was done, he told me he’d have to have a scholarly council with other members of the house in order to conceive a relevant fatwa. He also voiced his concerns about the impact a topic such as this would have on both the scholarly community as well as society, especially were it to be adapted into a film, for example.” The novelist maintained that an appropriate response should be formulated in the not-entirely-unlikely chance that a situation like that in the novel could occur.

What I really wanted to do was put something under the spotlight, in the hopes that maybe it’ll cause a much needed splash in a stagnant community.

Abdelgawad’s portrayal of the subject matter is such that it’s a societal discussion, maybe even a quandary of sorts, and not intended to be centred on religion at all. He’s currently waiting to see the kind of reactions people will have about his work, bearing in mind that he’s not in the business of causing any undue stirs, nor is he after fame and fortune.

“Fame isn’t necessarily a bad thing to want, everybody wants to have their voice heard and their work seen by the masses, but what I really wanted to do was put something under the spotlight, in the hopes that maybe it’ll cause a much needed splash in a stagnant community.” 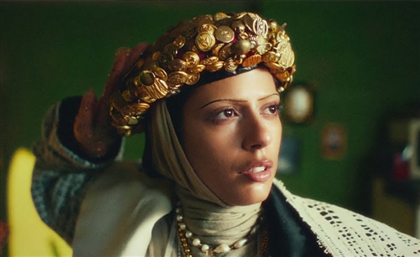