Mansour University has hired Dr. Hesham Sallam as the first Vertebrate Paleontologist in Egypt, adding to his lifelong accomplishments as an advocate for homegrown paleontology. 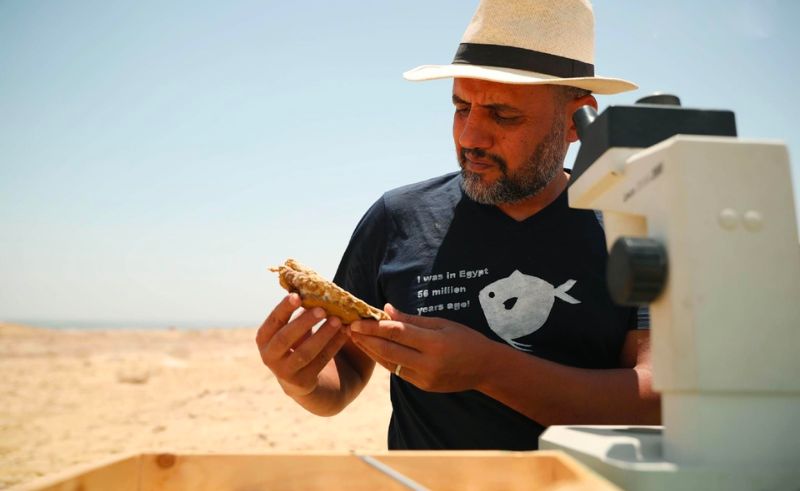 Paleontology enthusiasts throughout Egypt may know Dr. Sallam as that one funky professor who prints dinosaur t-shirts. On a more professional level, they may know him as the man behind the discovery of the Mansourasaurus, the 40 million year old catfish, and the Safroot Mouse, amongst others. Most notably, Mansoura University has recently hired Dr. Hesham Sallam as the first official Vertebrate Paleontology professor in Egypt.

Throughout his youth, Dr. Sallam struggled to find any path for advancement when it came to paleontology in Egypt. He had little choice but to pursue his studies in New York, where he became determined to use his gained knowledge to establish a field for vertebrate paleontology in his home country.

“I was at a dinner table in New York in 2008 when I came up with the idea of the MUVPC,” Dr. Sallam tells CairoScene. “I had created a whole company identity, without the company even being physically there. I lived in the dream for 10 years.” He would officially establish the MUVPC in 2018 as a hub for learning and discovery in Cairo. An important milestone given that in the past century or so, paleontology was strictly reserved for foreigners; they’d come, find fossils and take them away from Egypt to study them in their own labs.

Given that the field was fairly new to Egypt, Dr. Sallam was approached by a vast number of people with doubts about studying it. Dr. Hesham finds it best to be understanding when students tell him that their parents are not confident about them studying paleontology, in spite of the glint in their eyes and their obvious thirst for knowledge.

“The culture of vertebrate paleontology isn’t so spread out in Egypt,” Dr. Sallam shares. “We struggled a lot with students trying to convince their parents to pursue their passions, but it always comes back full circle with their starling achievements. This is why we open the door to volunteers. You can be anything in life and come on trips with us, to feed your passion and still do what earns you a living.”

Dr. Sallam’s team hails from all corners of Egypt under the Sallam Labs umbrella, which includes university students, volunteers and enthusiasts. He takes on volunteers starting from the age of two up to 60. Dr. Sallam recalls how, on one occasion, he took a 60-year-old professor from AUC on one of his expeditions. Although he was worried about her safety, her energy surprised him. “You should have seen how her face lit up when she went up that mountain,” Dr. Sallam adds. “It was like she regained part of her passion coming with us.”

Interest in Dr. Sallam’s field has grown dramatically in Egypt, to say nothing of his own popularity, which he attributes to his social media presence. In the past, Dr. Sallam’s work would only be noticed by foreign channels, but now, the share of attention between Egypt and paleontology enthusiasts overseas is much more even.

Almost as a direct reflection of this, Dr. Sallam’s community has recently received funding from the American University in Cairo, Mansoura University and the Academy of Scientific Research and Technology, which donated EGP 10 million to renovate the Mansoura University labs. To Dr. Sallam, this proved to be more than just an investment in a future; it is an investment in a greater understanding of Egypt’s prehistoric past, and a greater autonomy for Egyptians to discover it for themselves. 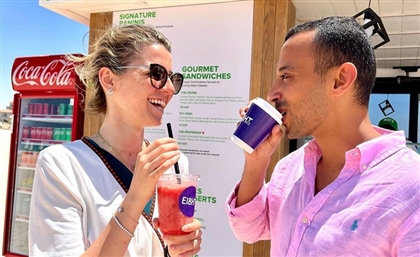 Based in Telal on Egypt’s North Coast, the hub is home to a slew of flavoursome [...]
RELATED ARTICLES